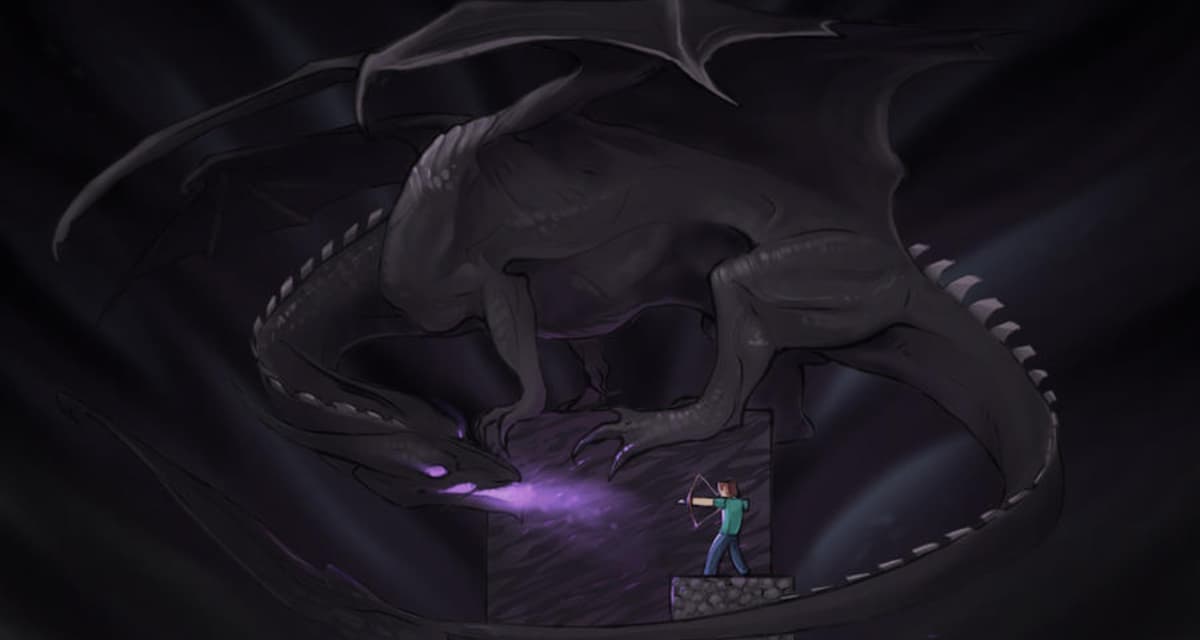 A Dragon Egg is an egg-shaped block, which is dropped when you defeat the dragon Ender in the game. Read on to learn how to hatch a dragon egg in Minecraft.

The Enderdragon is one of the toughest challenges you face in Minecraft, the drop of which allows you to access the outer islands of the End. Once you arrive in the End of Minecraft, you are required to fight the Dragon.

How to defeat the Ender Dragon in Minecraft ?

The common approach to defeating the Dragon is to knock down the towers. You should note that there are a number of obsidian towers that have beacons on top to heal the Ender Dragon as it flies. You can weaken them with a sword or simply shoot them with a bow and arrow.

Once you’ve done this, the fight will be fairly easy and you should be able to take down the Ender Dragon in just a few minutes. Also note that if you are in Creative mode, you can defeat it much faster than when you are in Survival mode.

How do I hatch a dragon egg in Minecraft ?

The dragon egg is essentially a trophy that you receive as a reward when you defeat the Dragon Ender in Minecraft. This means that it can’t hatch, but you can still add it to your inventory using the steps below :

How do you resurrect the End Dragon using its egg ?

Players can also resurrect the End Dragon after defeating it. To do this, you must place the egg on the bed frame and make four End Crystals using a crafting tool. Here is a recipe for building crystals :

Now place the four End Crystals around the egg as shown in the picture below. This will repair all the End crystals and regenerate the obsidian towers.