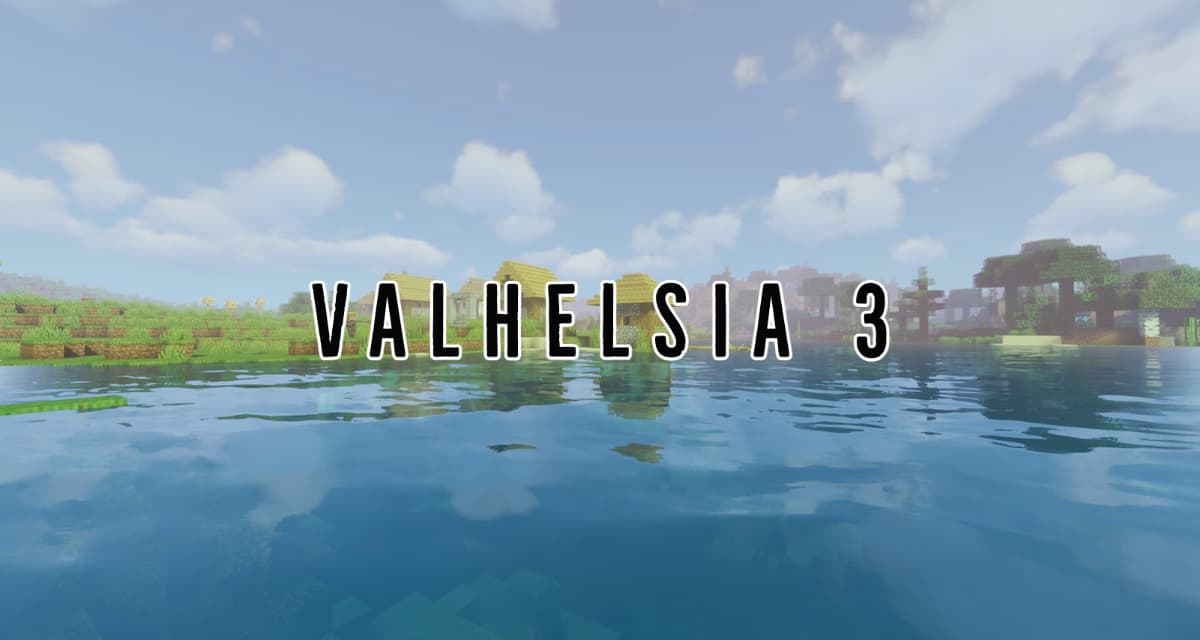 The Valhelsia 3 modpack is, as its name suggests, the sequel to Valhelsia 2 (we interviewed the creators of this modpack in our previous article). The latter had made a big noise in the modpacks by adding a selection of very high quality mods. That’s why I can announce you that Valhelsia 3, in gestation for a few months now, is back on version 1.16 of Minecraft with a long list of qualitative mods.

The pack includes many of the most popular classic mods to make veteran gamers feel at home but also many amazing new mods, keeping the pack fresh and full of new experiences just waiting to be realized.

Valhelsia 3 offers a new and invigorating experience for every Minecraft player, regardless of your playing style. Builders will love the huge selection of beautiful decorative blocks to expand the palette they can work with. Engineers and technical gamers have access to powerful automation and machines. Adventurers will find many structures to discover around the world, many caves and underground dungeons, and much more as they travel to other dimensions. You might even find rare artifacts !

If you need help installing modpacks, the Twitch launcher makes it easy. Go to Mods, bind your Minecraft, then search for “Valhelsia 3” in the modpacks and click install.

You will find more information about Valhelsia and the files to download on its curseforge page :

Note that the 1 GB of RAM allocated by default will not be sufficient. You will need to allocate at least 5 GB of RAM. See our guide to allocate more RAM to Minecraft.

Compatible with OptiFine 1.16.5 and OptiForge.

You can install the modpack on a server, the link is the same as above, just look for the version that includes the term “SERVER”.