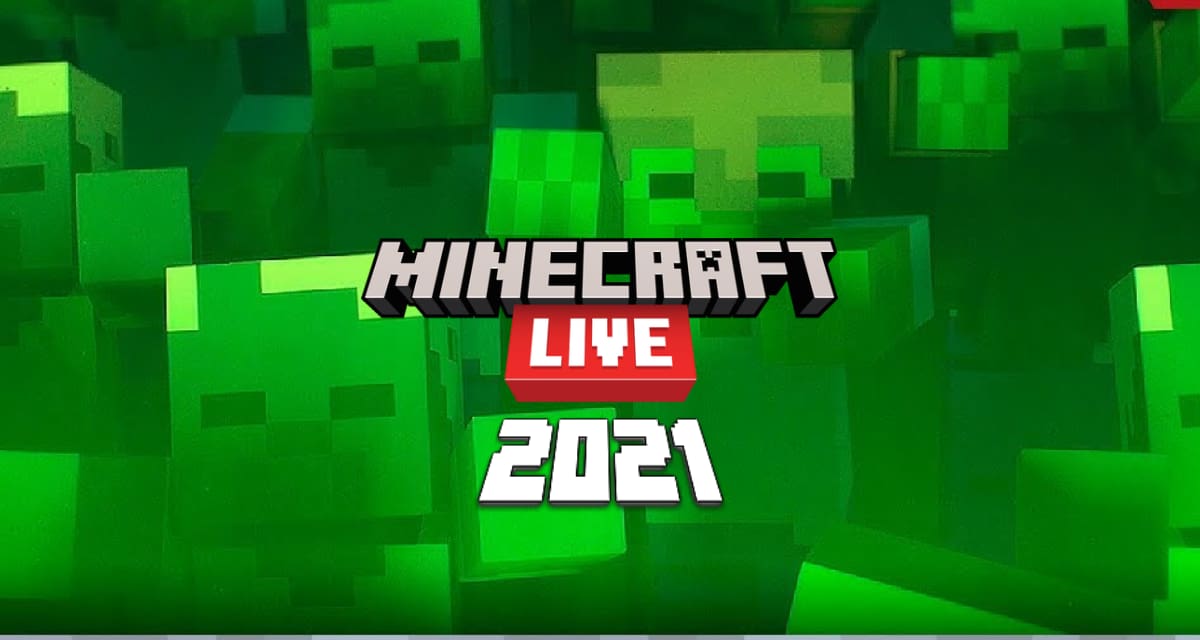 The last annual Minecraft show was cancelled at Covid-19. Instead, fans were treated to Minecraft Live, an online event that took place in October of that year. Now, Mojang has announced that it will return in 2021 with “juicy Minecraft news,” discussions with content creators and a community that will, in some ways, “really influence the game.”

This year’s Minecraft Live 2021 will take place on Saturday, October 16 at 6 p.m. PT and will be broadcast on the official Minecraft accounts on Facebook, YouTube and Twitch, as well as on minecraft.net and minecraft-tutos.com.

“The guest list includes new and familiar faces from Mojang Studios, our incredible community, and a surprise appearance or two,” Mojang said. “On the menu, you’ll find in-depth interviews, incredible reveals, exciting voting, and puns galore! In lieu of gifts, send positive vibes so the power doesn’t go out.”

Mojang has announced that more information about what they are up to will be revealed later. We can expect more revelations about the Minecraft 1.18 update. Regarding the real Minecraft show, Mojang and Microsoft have apparently temporarily abandoned the idea due to Covid-19 and it is until 2022.

A rigged contest in advance?

Last year it was possible to vote for the creature that would be added, and it was the shiny octopus that won against the Iceologer and the fleurimeuh to the despair of many players.

The youtuber Dream has already announced that he will once again “rig” the vote by encouraging his more than 1 million Twitter followers to vote for the worst creature of the selection :

Youtuber MrBeast has already responded that he would do the opposite in order to thwart his plans :