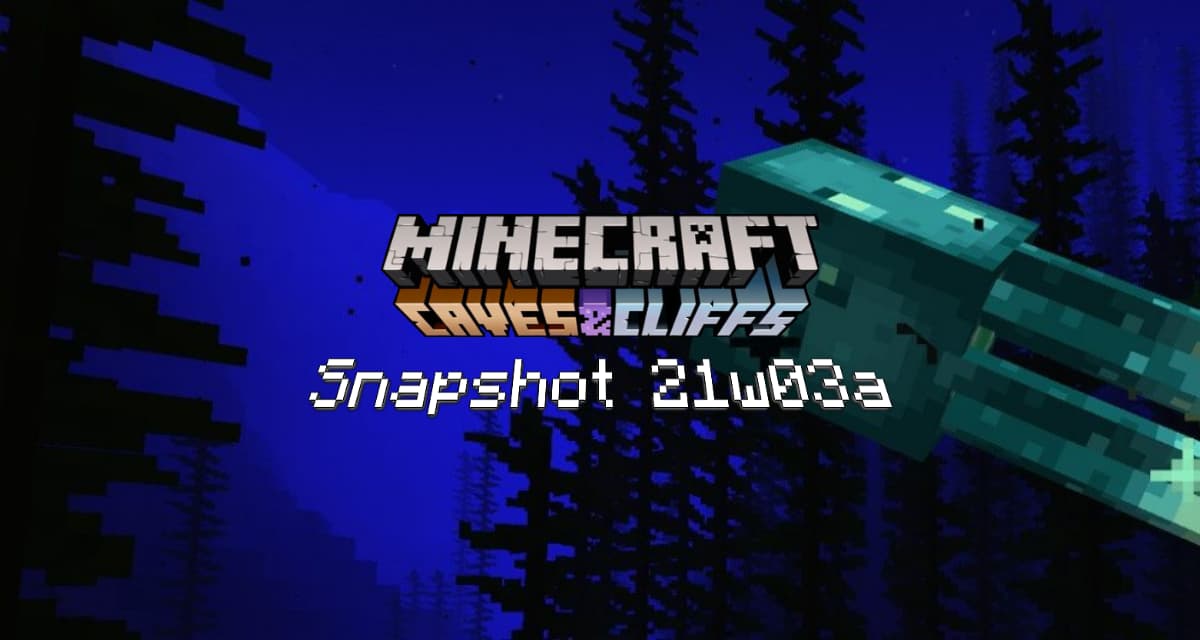 The very first snapshot of the year 2021 arrives ! This snapshot 21w03a for Minecraft 1.17 introduces a new animal : the glow squid and the glow lichen.

Glow squids have been added, but do not yet spawn naturally. You can find spawn eggs for them in the creative inventory.