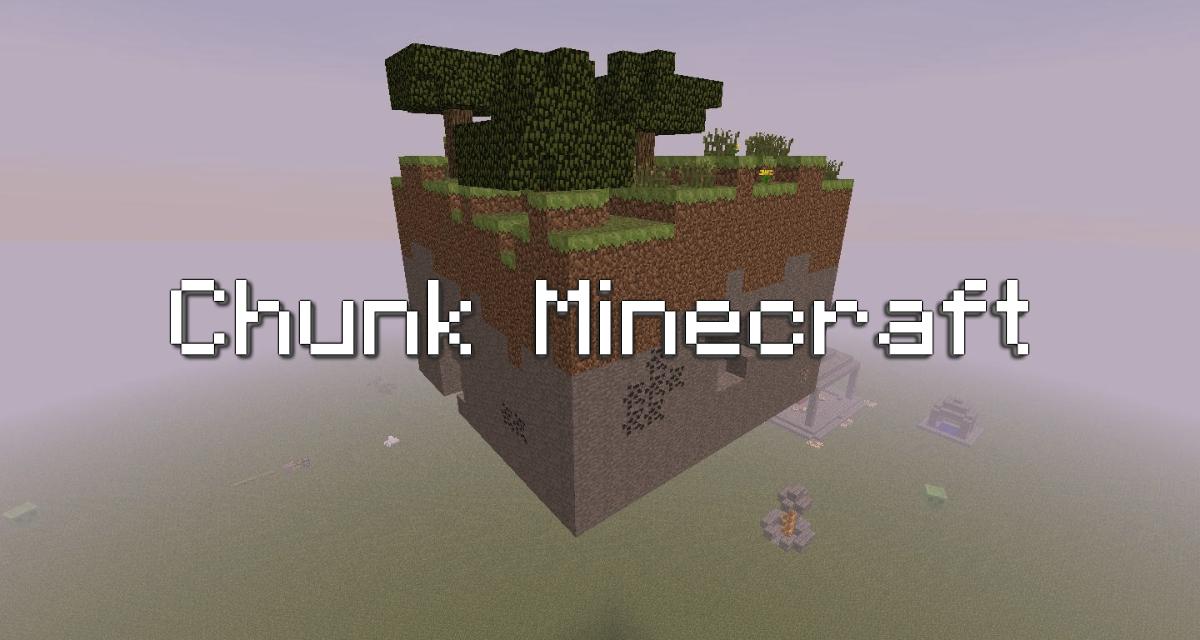 Minecraft players have probably seen this term a thousand times via loading screens and the F3 menu, but what is a chunk in Minecraft ?

All about chunks in Minecraft

Simply put, a chunk is a 384-block-sized, 16×16 block segment of a Minecraft world. They are used by the game’s world generation code to separate the Minecraft world into segments that are easier for the game engine to map. In total, the chunks measure 98,304 blocks. They extend from the bottom of the world, Y=-64, to the building boundary of Y=320. Compared to the 30 million blocks in each direction of a game world, this may seem small, but chunks are effectively the foundation of any Minecraft seed.

Other information about chunks

Information about chunks, how they are generated, their composition and more is a very technical subject. However, there are some basic facts about chunks that can be useful for Minecraft players, especially those looking to implement certain mods. There’s a lot to cover about how chunks load, but it basically comes down to a few things :

There are tons of other facts about chunks that delve into the interaction and boundary aspects of chunks as well as how they interact within the game code for both Java and Bedrock editions. With so much to know about chunks, players who are willing to learn more will not be short of information.

How to see the chunks in Minecraft ?

To view the chunks in Minecraft you have to use the shortcut F3 + G.

How to refresh chunks in Minecraft ?

To refresh the chunks in Minecraft you have to use the shortcut F3 + A.