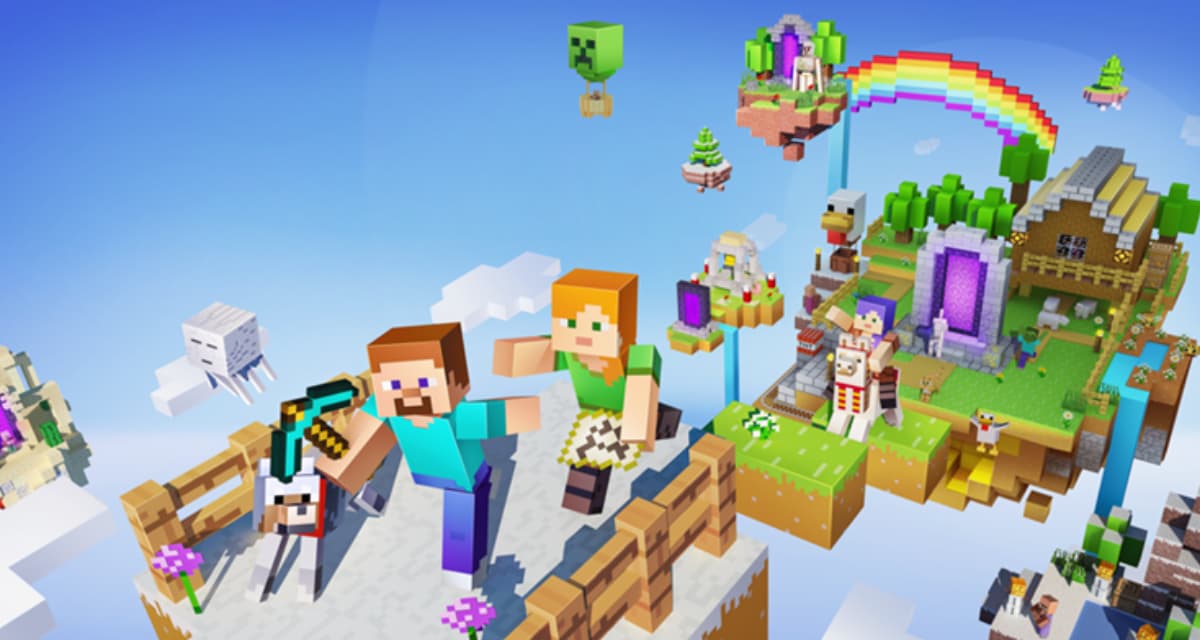 A new report reveals that Minecraft now has more than 600 million active players worldwide, 400 million of which are from China.

There is no doubt that since its release in 2009, Minecraft has experienced a surge in popularity and has quickly made its way as an iconic title in the video game industry. While Minecraft’s popularity continues to grow over the years, new data suggests that the game now has 600 million active players, and 400 million of them come from China alone.

The new report was revealed by Daniel Ahmad, a senior analyst at Niko Partners, covering the video game industry in Asia. In a tweet, Ahmad revealed that Minecraft won 100 million players this year from China, bringing the current total to 400 million. According to the analyst, this is the fastest growth in Minecraft’s history.

400 million players in China means that 28.5% of Chinese people own Minecraft, or one in four people. This could perhaps be explained by the fact that in China, unlike the rest of the world, Minecraft is free mobile and PC. Daniel Ahmad also explains that “player-generated content (UGC) has been the key to the growth of Minecraft in China. There are now 12,000 developers creating content, such as skins, which are sold in the market. These developers have earned RMB100 million directly from the revenue share.”

Earlier this year, Mojang revealed that Minecraft had sold 200 million copies worldwide . This figure covers all platforms on which Minecraft is available, including mobile devices, which continue to see an increase in the number of players.