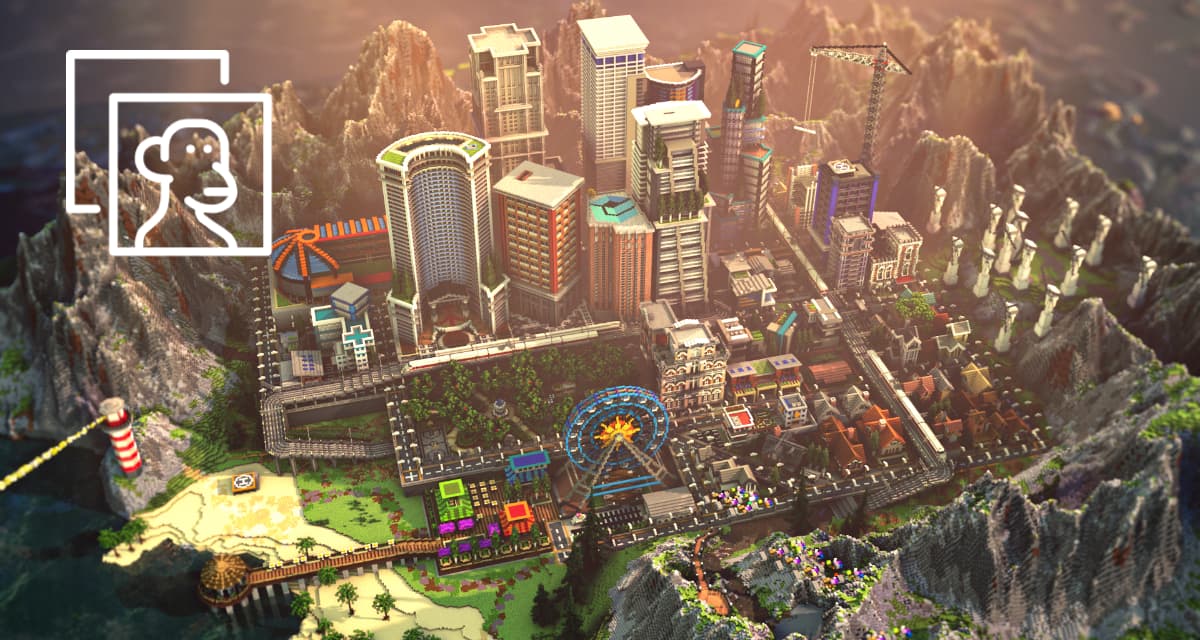 Mojang has finally spoken out against NFTs in Minecraft, saying in an article posted today that integrating NFTs into the game is “generally not something we will support or allow.”

The update begins with a quick recap of what NFTs are, including a note about their extreme volatility, before outlining current policies on Minecraft servers. The overall goal of these policies is “to ensure that Minecraft remains a community where everyone has access to the same content.” NFTs, on the other hand, are specifically designed to “create patterns of scarcity and exclusion,” which obviously contradicts this principle.

“To ensure a safe and inclusive experience for Minecraft players, blockchain technologies are not allowed to be integrated into our client and server applications, and Minecraft game content, such as maps, skins, persona items or other mods, cannot be used by blockchain technology to create a rare digital asset,” Mojang wrote.

The update was apparently motivated by the fact that many NFTs and game servers associated with Minecraft are already available, taking advantage of the official policy loophole and dividing the community into “haves and have-nots,” Mojang said.

It’s also concerning that some NFTs “may be unreliable and end up costing the players who buy them,” which is a remarkably polite way of putting it: The unofficial Minecraft Blockverse game, which disappeared with more than $1.2 million in January, is just one of the many examples of NFT-related malfeasance and criminality (new tab) we’ve seen in recent years. This phenomenon is particularly relevant to Minecraft, as its audience is younger than many other games, and therefore more susceptible to scams.

Minecraft’s official usage guidelines are being updated to address the issue in detail, but the short and final version is an emphatic no: “NFTs associated with any in-game content, including worlds, skins, persona items, or other mods” are strictly prohibited. By the way, some Minecraft developers have already ganged up on NFTs.

That’s not necessarily the end of the story-Mojang said it would continue to monitor the evolution of blockchain technology to determine whether it “enables safer experiences or other practical and inclusive applications in the game,” suggesting that official support might be possible at some point in the future. For now, however, “we have no plans to implement blockchain technology in Minecraft.”