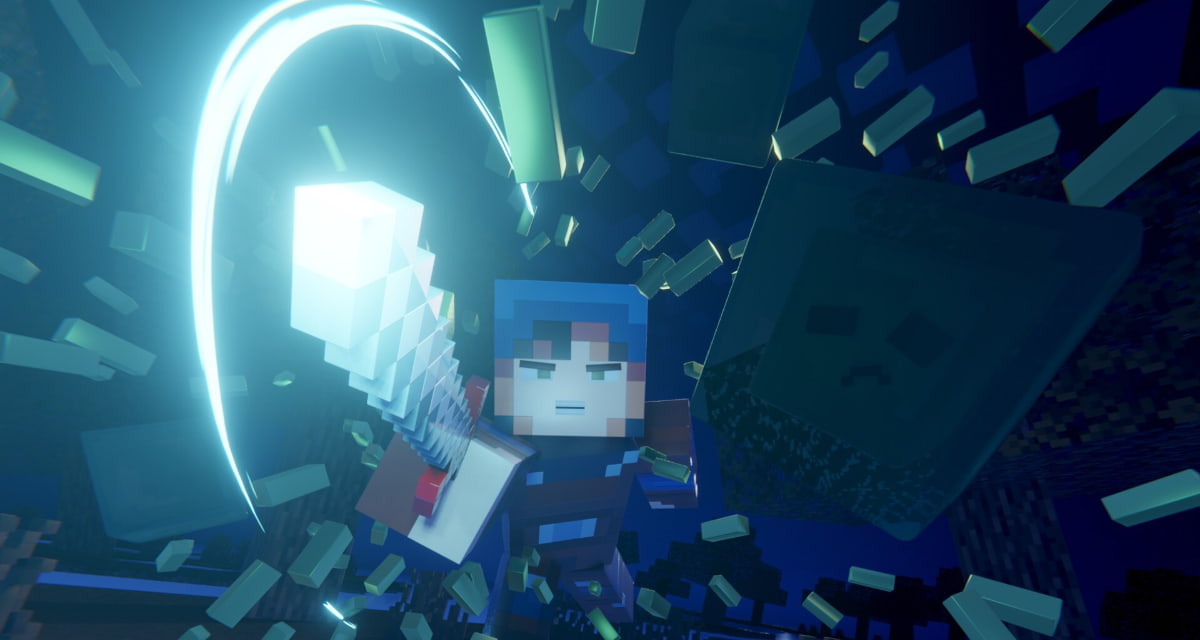 A new Minecraft leak suggests that the next “mob vote” will no longer take place on Twitter but directly in Minecraft.

Phoenix SC is a YouTuber who makes content about Minecraft and he recently revealed what could be a very interesting leak. In his latest video, he talks about some information that appeared on the Chinese development wiki of the Bedrock version of Minecraft. In the April update of the game, new lines have been added to the development language that specifically talks about a possible Minecraft Live event.

Minecraft Live is a virtual event where Mojang showcases new features coming in future Minecraft updates, but also features a vote for players to choose a new creature, with the most recent winner being the Allay. This vote traditionally takes place completely online, via Twitter, so many people can’t vote because it requires having an account on the platform.

According to Phoenix SC and the development text it spotted, this could change, and thus be integrated directly into the Bedrock edition of Minecraft. The revealed text includes a countdown to Minecraft Live, the text “Minecraft Live is coming!” and also a note about voting. All of this is unconfirmed at the moment, so consider it as such, but we assume that the event will be accessible via the Minecraft launcher or the game’s title screen.

This message from the video mentioned in the article is indicative of Microsoft’s possible strategy:

You know, this could be the reason why Microsoft is giving the Bedrock verrion to Java players for free. I already have both, but I got the notification that Java players will get the Windows edition of Minecraft for free. Maybe they just want to include everyone, so Java players can participate without having to buy another version.