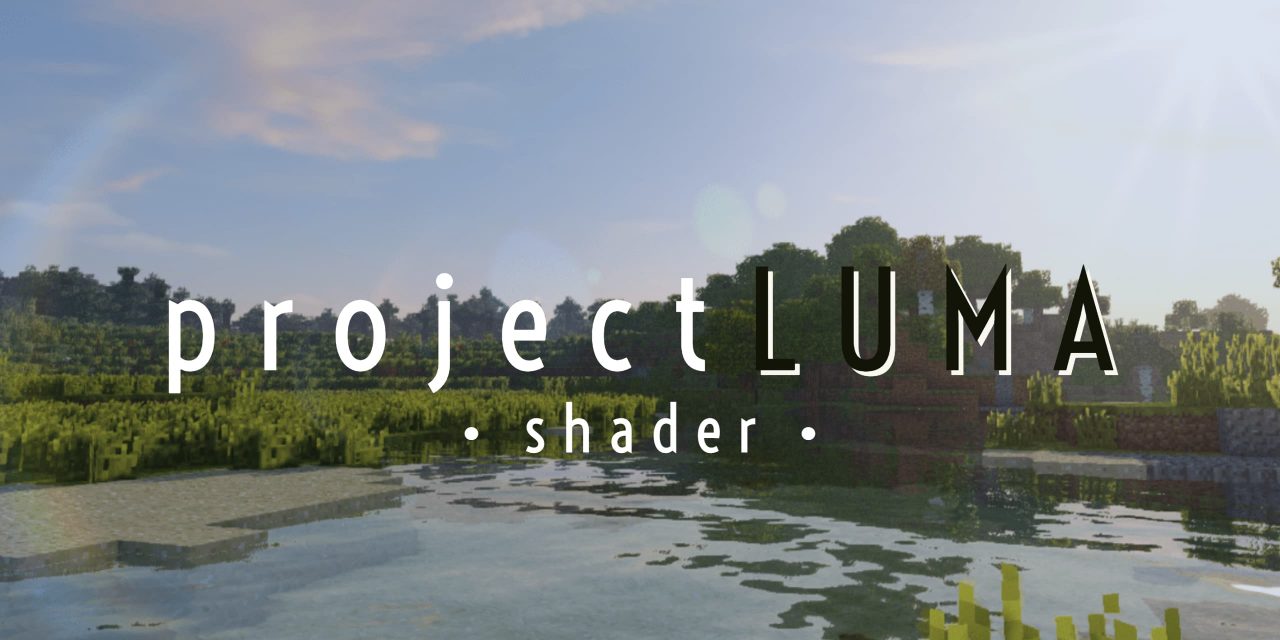 projectLUMA is the official successor of the KUDA-Shaders, although its code has been rewritten from scratch. The goal of the projectLUMA Minecraft shader is to provide a graphically enhanced gaming experience without the effects distracting you from the gameplay. Moreover, it will fit most configurations because it has been designed not to be too resource-intensive.

To be a little more precise about these features, here is what the developer announces :

Creating shaders is fun, but it also takes a lot of time. Even though I just started with this shaderpack, I’ve already spent a lot of time on it, especially creating these new skyboxes with Photoshop. I’m also still stuck on AMD cards and it’s very difficult to fix bugs on an NVIDIA card.

In the context of this article I proposed to Dedelner to answer some questions in order to present his shader :

Why did you decide to create your own shader ?

Because it is fun to work with graphic elements. In other words, it’s fun to make a game pretty and Minecraft is a great sandbox to do so.

How would you describe your shader in a few words ?

Simple, not too heavy, realistic in its own way and with decent performance.

What makes it different from other shaders ?

I think it’s the skyboxes that differentiate my shader from other shaderpacks. It uses a lot of custom textures. And the rendering pipeline is completely different. For example, you can still see the skyboxes behind the tag beam and the box selections don’t disappear in the sky. This mainly gives an advantage when manipulating transparent textures.

Why did you decide to stop KUDA and create projectLUMA ?

KUDA became a dead project and I gave it up. After two years without working on shaders, I missed it a bit. Then I had an idea, what would happen if a shaderpack used skyboxes? It turned out to be pretty epic and that’s basically how LUMA was invented.

See our guide to easily install a shader in Minecraft. You will need the right version of Optifine, if you play in 1.15.2, you will need Optifine 1.15.2.

You can support the author and access the pre-releases of his shader by giving on his pateon.