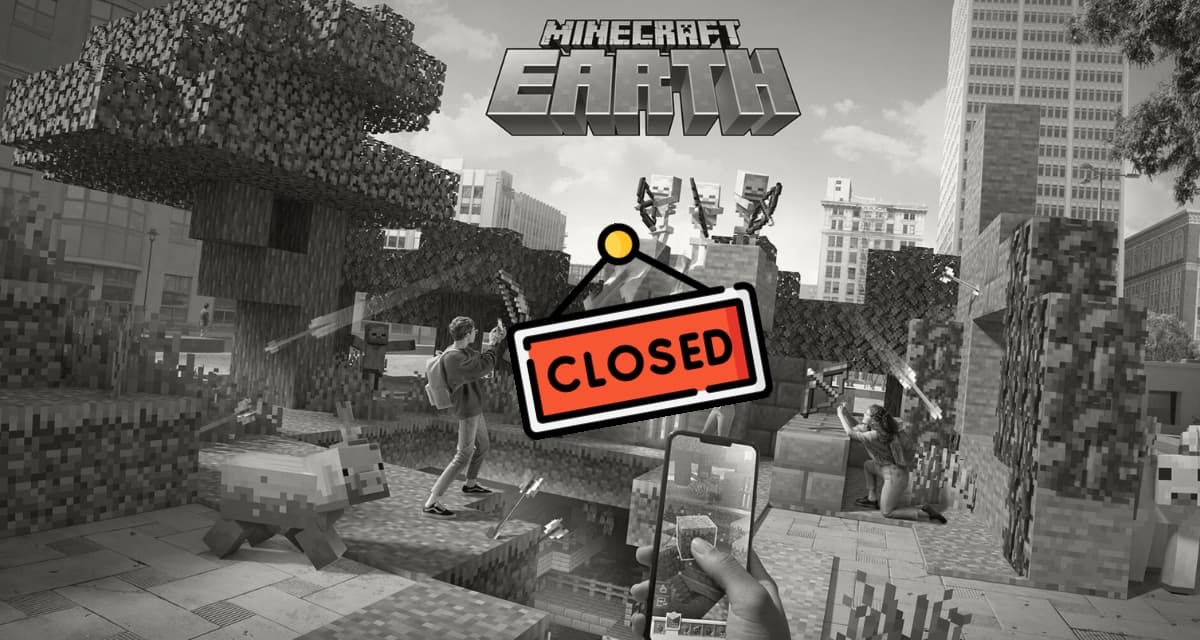 Minecraft Earth could have been a Pokémon GO version of Minecraft, an augmented reality game that motivates millions of players around the world to walk. In the end, it didn’t last long.

Even as Pokémon GO achieved record results in 2020, despite the pandemic and containment, Microsoft announces that Minecraft Earth will close on June 30th. A relatively bitter setback for the augmented reality game, launched in November 2019 …

Minecraft Earth was designed around free movement and collaborative play – two things that have become almost impossible in the current global situation. As a result, we made the difficult decision to reallocate our resources to other areas that bring value to the Minecraft community and to end support for Minecraft Earth in June 2021.

Launched just over a year ago, the fate of Minecraft Earth is already sealed. Indeed, Microsoft has confirmed that the service will no longer be available next June. “Minecraft Earth was designed around free circulation and collaborative gaming – two things that have become almost impossible in the current global situation. As a result, we have made the difficult decision to reallocate our resources to other areas that bring value to the Minecraft community and to discontinue support for Minecraft Earth in June 2021,” said Microsoft. After that date, it will be impossible to not only download the game, but also to play it (if you already have it on your smartphone).

As of today, Microsoft is putting an end to the various micro-transactions within Minecraft Earth. The American giant is also making various adjustments, aimed at making the overall experience more enjoyable to play “at home”. New players will receive various bonuses, while all players will be able to get their items faster than usual by going through the crafting box, making it easier to progress.

By the way, Microsoft says that everyone who made a purchase in Minecraft Earth will receive the free Minecraft game (Bedrock version) as compensation. A big flop for this augmented reality version of Minecraft, which proves once again that a license, however powerful it may be, is never synonymous with guaranteed success with gamers …

As of July 1st, all account data will be deleted. That’s how life goes but it’s always a bit sad when a server goes down, especially since here the game won’t have had a very long existence.