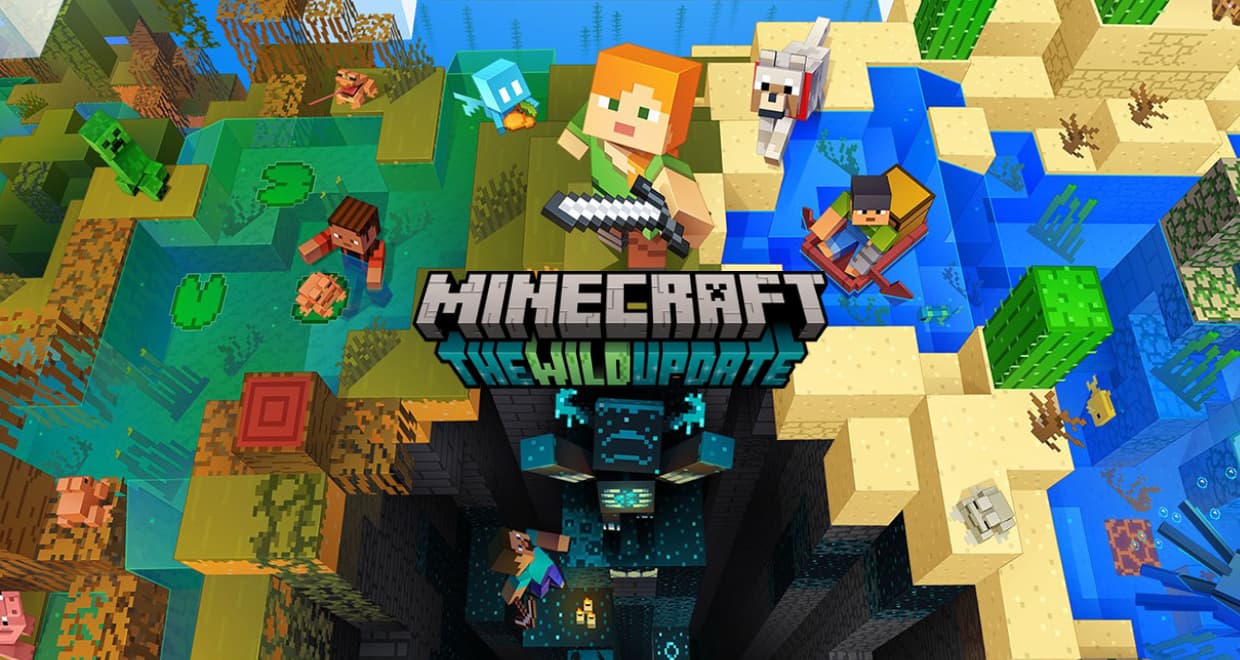 Mojang Studios has been working in tandem with the Minecraft community to develop the Wild Update for Minecraft, the next update. The Wild Update will bring many new features and content to Minecraft, and it is just around the corner!

Mojang Studios has announced that Minecraft 1.19 “The Wild Update” will be officially released on June 7, 2022, ending months of development and testing via snapshots. When it arrives, The Wild Update will add a ton of new features to Minecraft, including:

To learn more about what you’ll be able to find, stop by and read our Minecraft 1.19 content article.

The Wild Update is shaping up to be an excellent release despite the removal of a creature that some players had been waiting for: fireflies. Indeed, fireflies being toxic to frogs, the developers preferred to remove them from the game. When Minecraft 1.19 “The Wild Update” is released on June 7, 2022, it will arrive simultaneously on all Minecraft platforms, including Xbox, PlayStation, Switch, PC, Mac, Linux, iOS and Android.