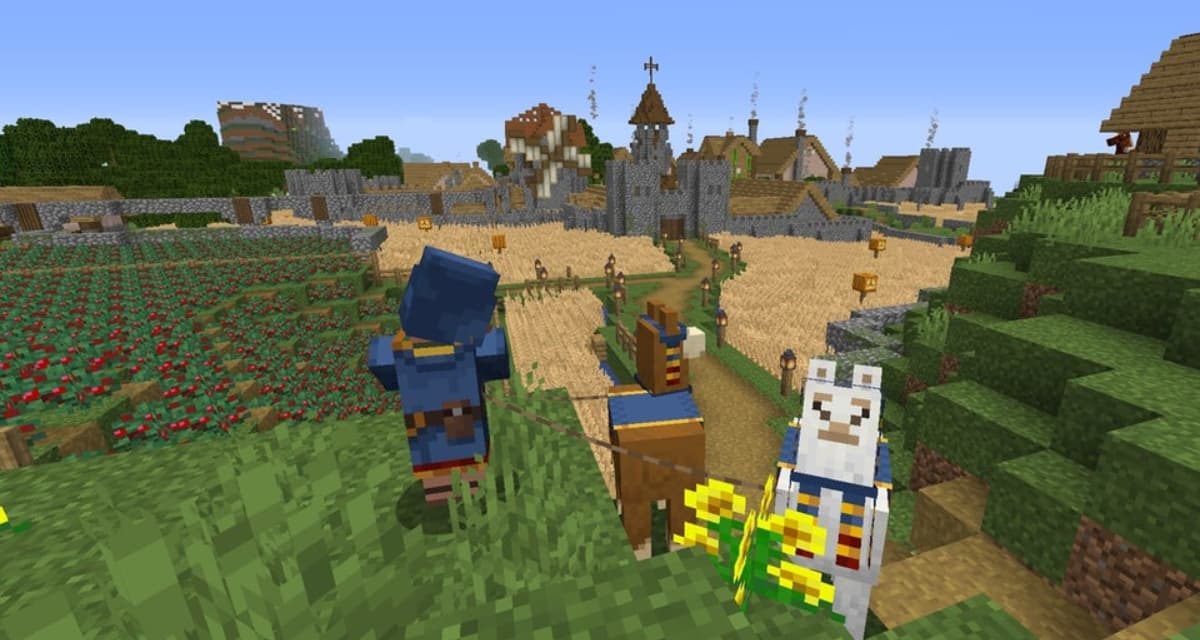 Spawning or mating villagers in Minecraft can be beneficial for many reasons. If the player has a villager exchange room, they will need to fill it with villagers and replace the ones they reject. It is difficult to attract villagers, so having an NPC farm can be very useful.

Another use is an iron golem farm, as it will only work with a certain number of villagers (10 per golem). For example, if the player wants to be able to store ten golems in the same village at the same time, he will need 100 villagers. That’s a lot of villagers, and it’s only possible in practice if the player builds a villager breeder beforehand.

Unlike other creatures that can reproduce, villagers cannot be forced to reproduce. However, the player can make ideal arrangements to make the process efficient. A villager’s decision to show heart particles depends on his “willingness” to mate.

If two neighboring villagers are willing to mate at the same time, they will give birth to a baby villager, just like the other animals. There are many will factors, but the most important one depends on how much food the player feeds the parents. To feed the villagers, the player must throw food to them and let them get it from their inventory. The table below tells the player the approximate amount of food they must give to a villager before they are willing to do so.

The willingness to reproduce can be increased if the player trades with the villagers. In addition, a village farmer will throw surplus food to other villagers. Thus, if the farmer has free access to crops, and they are within reach of a village, the village will be able to support the self-sufficiency of the villagers.

There are more parameters to the will than just the food available to the villagers. The villagers take a census of their village’s population about every minute. They will only be ready if the population is below 100%. This depends on the number of beds. There must be one bed for each villager. If there is an excess of beds, the villagers will reproduce. However, doors are not required for the 1.16 update.

Since the villages and looting update, villager breeding has changed. Now, the number of villagers you want to breed is determined by the number of beds placed. If you want 300 villagers, you need 300 beds.

The area around a villager breeder must be carefully cleared to ensure that the breeder is working properly. The village must be small, so the player must make sure that no other villages exist within 80 spherical blocks. No matter what the player builds, at least three villagers will be needed to start the process. Here are the roles they will play in an NPC farm :

To make a manual breeder, you just need to build a space big enough for 3 or more beds. Then throw food to the villagers so they can breed.