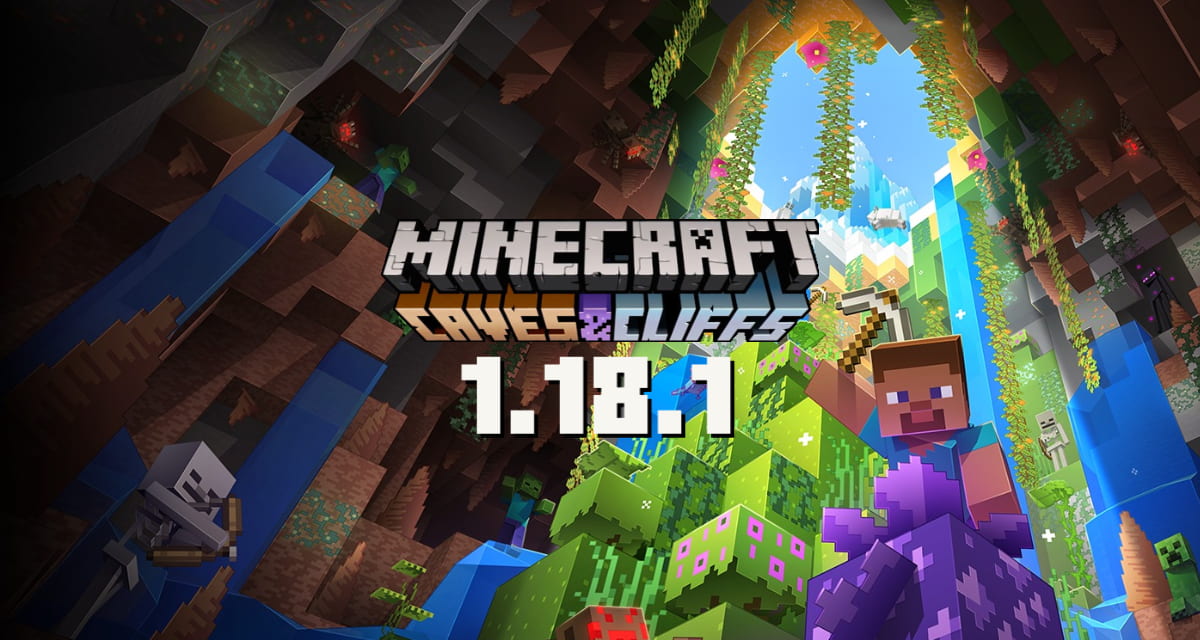 Minecraft 1.18.1 is available. This version fixes a critical security issue for multiplayer servers and other bugs …

Minecraft 1.18.1 fixes a major critical security issue for multiplayer servers, changes the way the world fog works to add more visibility, and fixes some other bugs.

If you run a multiplayer Minecraft server, it is highly recommended that you upgrade to 1.18.1 as soon as possible.

Read also: All the news about the Minecraft 1.18 update