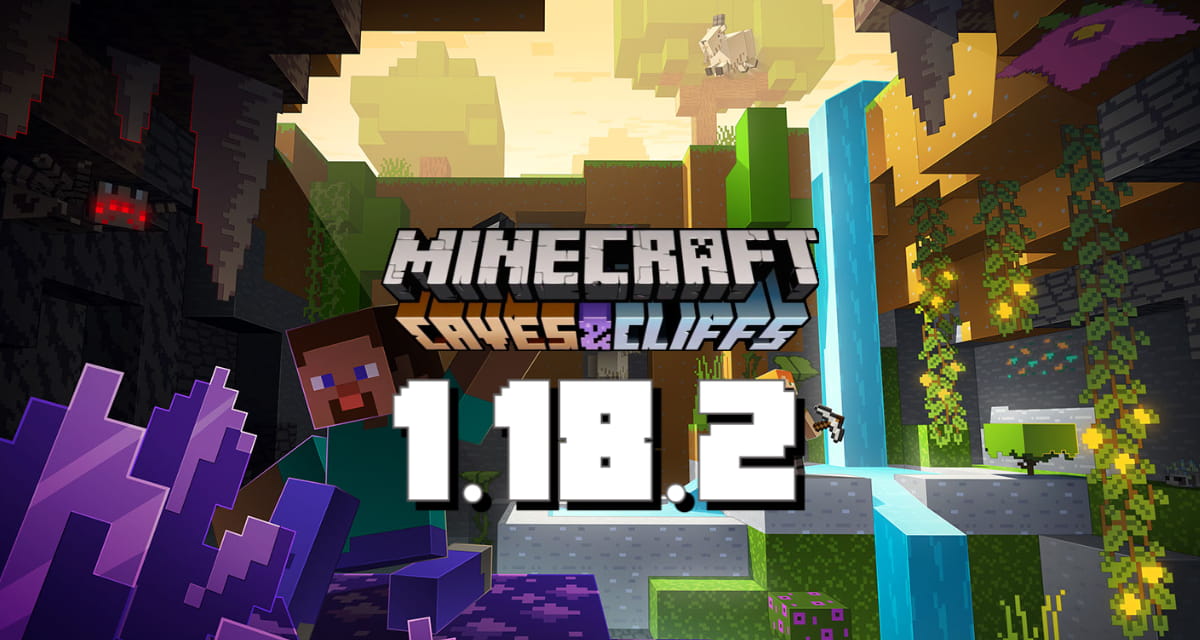 Minecraft 1.18.2 is available. This version adds universal tags and the placefeature command …

New command that places a configured feature at a given location. Syntax: placefeature <id> [pos]
Parameters: