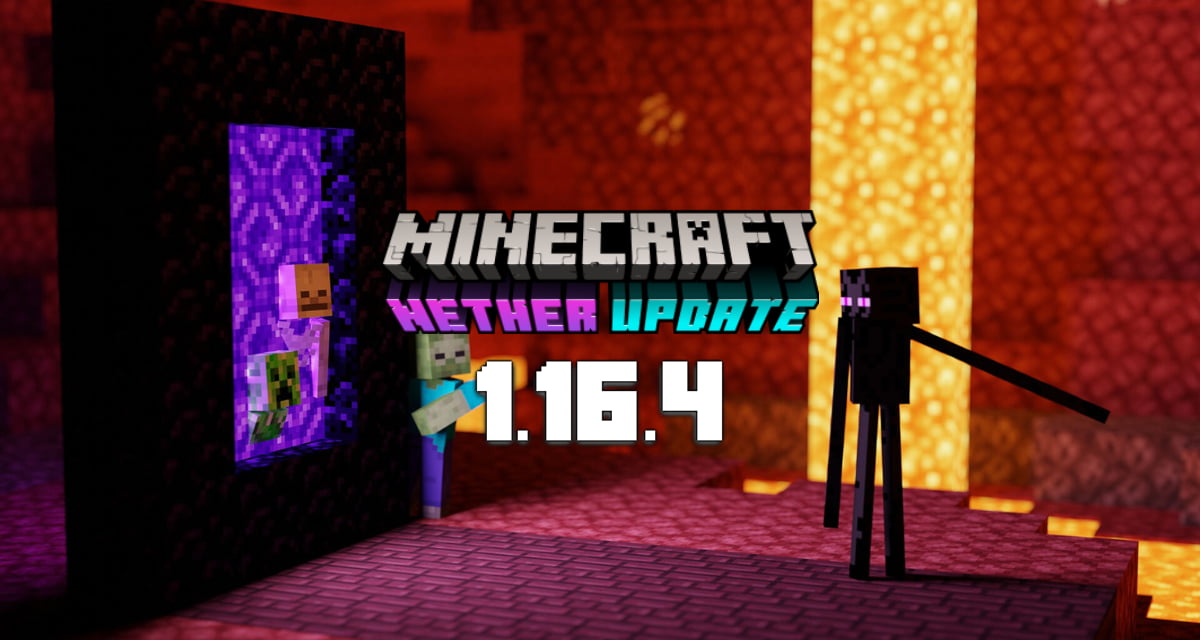 The first pre-release of Minecraft 1.16.4 is officially available.

In this Minecraft update, Mojang introduces an additional feature in the user interface called the “social interaction screen,” which will allow you to disable chat with certain players, hiding the messages you receive from them. In addition, Update 1.16.4 will contain some critical bug fixes.

To get the latest version of Minecraft, follow these steps:

Canditate / pre-releases may corrupt your world, so please save them and/or run them in a different folder from your main worlds.