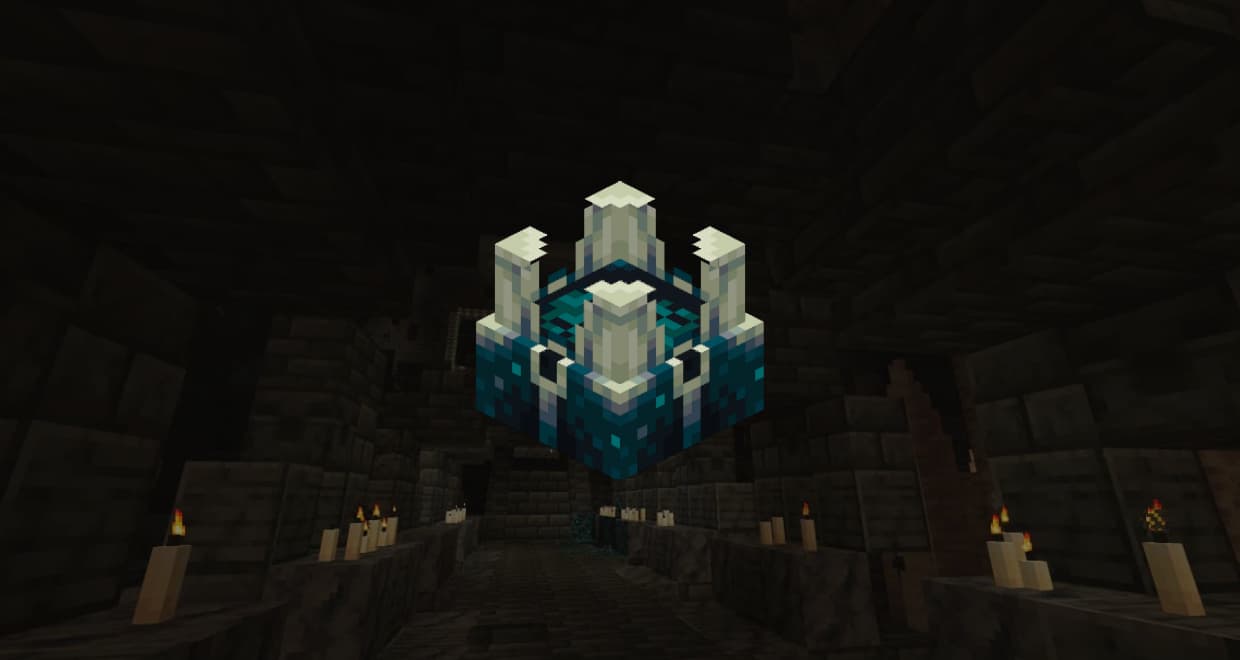 A Sculk shrieker is a sculk block that, when activated by the presence of a player nearby, calls the Warden. The Sculk shrieker was introduced in Minecraft 1.19 and can only be found in the Deep Dark biome just like the sculk catalyst.

How does the Sculk shrieker work?

Sculk shriekers can “howl” after being activated, which can happen if a player steps on it, triggers a nearby sculk sensor or feeds it redstone. The shrieker screams for exactly 90 game ticks (4.5 seconds). After the howl ends, all players in Survival Mode within 40 blocks receive the Darkness effect for 12 seconds. Sculk sensors will only transmit the warning to Sculk shriekers if the sound is caused by a player action.

Sculk shriekers have a 10 second cooldown per player. This means that if a player triggers one, they are completely unable to trigger another within 10 seconds. The cooldown includes the 4.5 second hooray, which means that 5.5 seconds after the previous scream ends, the player can activate the Sculk shriekers again.

Warden Appearance via a Sculk shrieker

Each time a Sculk shrieker is activated, it adds 1 to a “warning” level to alert the warden. The warning level is player-specific, not per Sculk shrieker, which means that the same player can activate a different Sculk shrieker for each of three times, and a Warden still appears on the third activation, even if a particular Sculk shrieker has been activated once. If a player does not activate any Sculk shriekers, the alert level decreases by 1 every 10 minutes.

When a player’s alert level reaches level 3, the Sculk shrieker will attempt to summon a Warden after the Sculk shrieker has finished. Up to 20 attempts are made to make a Warden appear in an 11×13×11 square centered on the Shrieker. If there is no other warden within 48 blocks, and if the light level is below 11, a warden emerges from the ground.