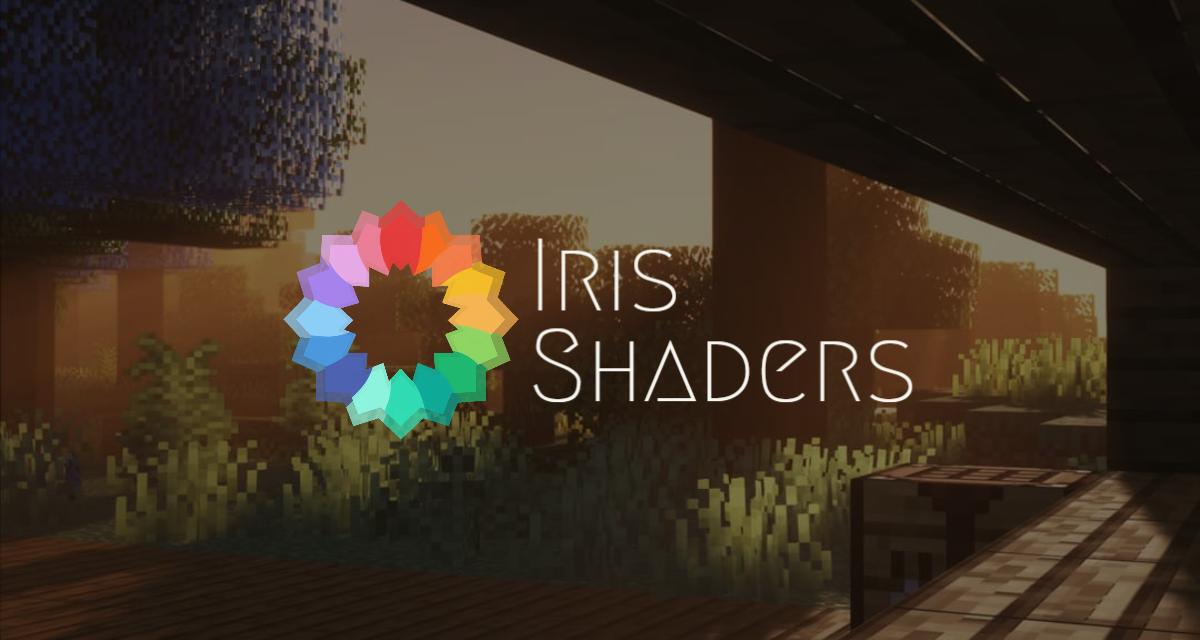 Iris was created to fill a gap detected by its creator: there was no open-source Minecraft shader that allowed loading shader packs on modern versions of the game, while maintaining performance and compatibility with modpacks. OptiFine, the current dominant mod for loading shader packs, has a restrictive license that firmly prevents any sort of tinkering, and is quite notorious for having compatibility issues with some Minecraft mods.

The advantage of the Iris shader, is that it is compatible with Sodium, the best rendering optimization mod out there, by far. Iris, combined with Sodium, offers excellent performance on all computers, which finally allows you to play with the shaders instead of periodically activating them to make nice screenshots.

Iris has a public stable release for Minecraft versions 1.16, 1.17, 1.18 and 1.19. It is still in full development, receives new improvements very often, and progresses very fast!

The following shader packs work for the most part:

The extra processes that Iris performs only reduce performance by 10-15%, and with Sodium installed, performance is still far superior to Minecraft Vanilla. In the future, Iris will be fully integrated and streamlined, and will even have its own rendering optimizations, allowing Sodium and Iris to be better than either of them separately. And these performance increases transfer directly to the shaders, with most popular shaders consistently running at 60 fps or higher, even on 5 or 6 year old hardware !

The Iris installer will automatically download and install Iris and Sodium to get great graphics at smooth frame rates. Just launch the installer, choose your version and click “Install.

Also read : How to install a Minecraft shader with Optifine.